When it comes to designing the AV system for a Sports, Theatre or Entertainment space, the system integrators need to consider the expectations and goals of people working at a sports venue, people on stage, people backstage and the people in the audience. One has to have a good insight into the sound system and communications requirements to design and create a perfect system application. 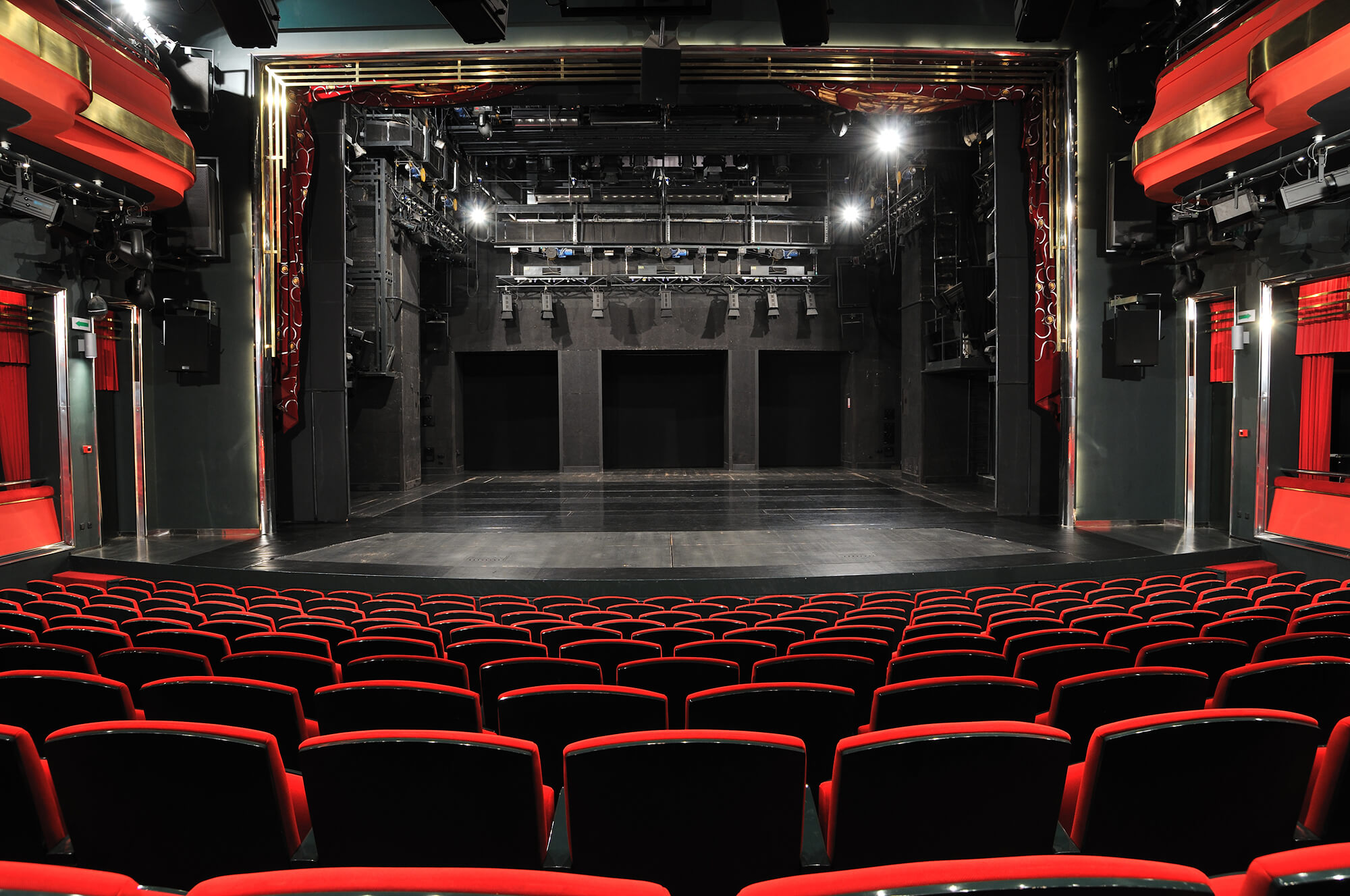 This is best achieved by working closely with the resident technical team and the best if Lightware also sends an engineer on site to select the optimal configuration of devices to achieve the desired goals and adjust plans if needed.

Lightware has always paid attention to the needs and wishes of certain AV markets and of course the real players working in the segments. As a direct result of ‘hearing the voice’ of people who build and install applications for stages in theatre and entertainment, we develop products like the HDMI-OPTC-TX_RX220-Pro, an optical extender pair designed with stage applications in mind. It has a backup input port with an Autoswitch function, as the show must go on, even if the media player linked to the main input fails. And when the show starts, the LEDs can be switched off on the device front panel by enabling its ‘Dark Mode’, so that blinking lights around the stage should not disturb the audience.

The sturdy MX modular matrix series have already proven its reliability in HDBaseT and optical based configurations forwarding video and audio to far away stadium displays during long and uninterruptible championship hours.

AV of the Highest Order

Go to products
Back to Market Solutions