Lightware is delighted to announce the arrival of two new variants in its next-generation, SDVoE-compatible extender lineup, the HDMI-TPX-TX209AK and HDMI-TPX-RX209AK that allow users to extend HDMI 2.0 signals up to 4K60 4:4:4 video resolution through a single CATx cable over distances up to 100 meters.

The HDMI-TPX-TX209AK features a stereo analog audio output for audio content generated from the audio in the input HDMI stream for feeding local audio receivers. A local HDMI video connector for monitoring or loop-through connection is also a valuable addition that makes this device even more versatile. 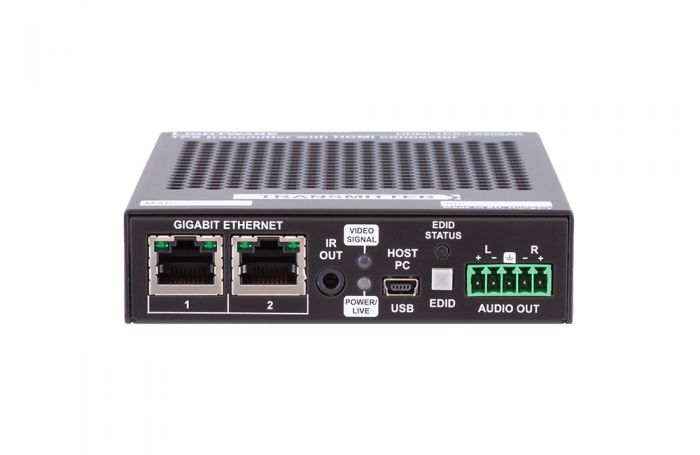 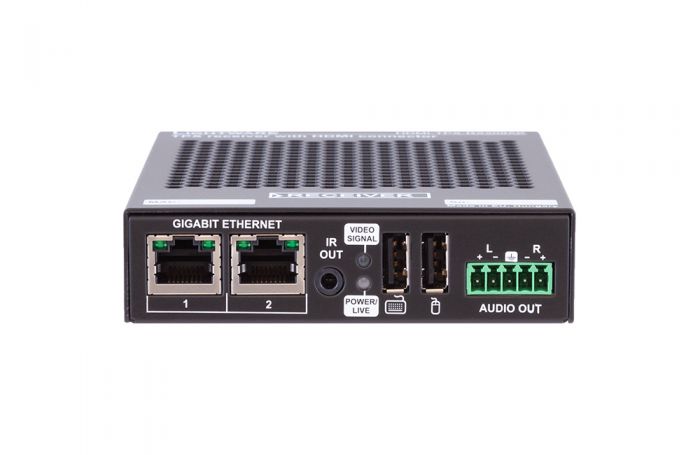 Beyond the benefits of sending high-resolution video over long distances, the extenders are also capable to handle various connectivity standards, including USB-HID for extending keyboard and mouse, bi-directional RS-232, command injection over IR (output only) as well as sending and receiving PoE remote powering.